Thomas Alsop, 21, brick labourer, was convicted in 1833 at Staffordshire for stealing a sheep.

Accept this dear mother from your unfortunate son Thomas-Alsop, transported July 25 aged 21, 1833. When you see this think of me, forget me not, dear mother. 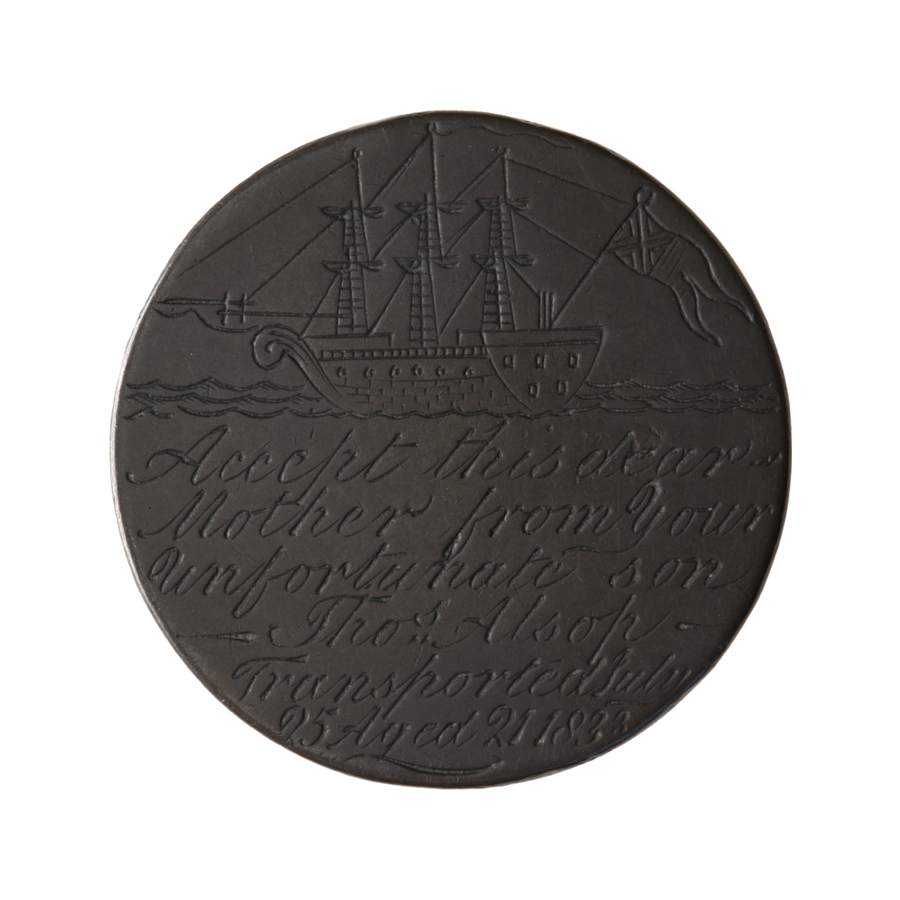 I first saw one of these at my local museum and became fascinated. The National Museum of Australia has 314 of these convict love tokens in its collection.

Convicts who were transported to Australia from England (in the 1800’s) could not be expected to return, they engraved messages on copper pennies, known as leaden hearts and smuggled them out to their families. Convicts could be sentenced to transportation for 7 years, 14 years or life - some for stealing as little as an handkerchief.

No pen can write, no tongue can tell, the aching heart, that bids farewell. 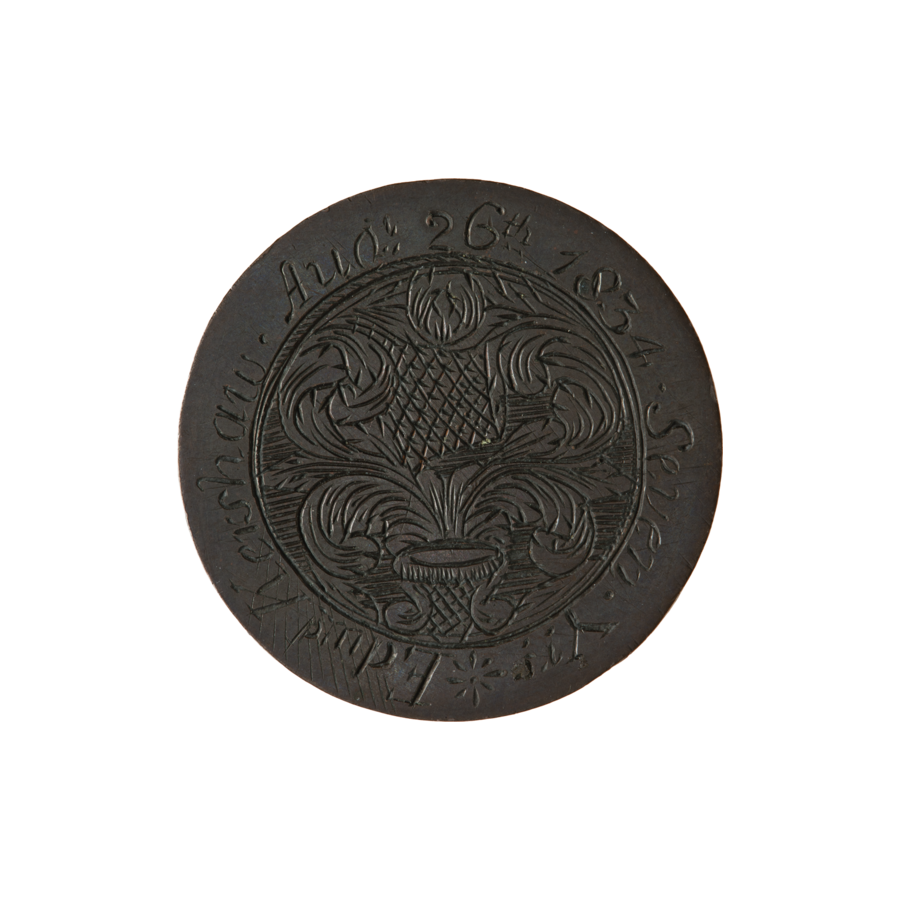 Edward Kershaw, 30, a bootmaker from Hampshire, was tried and convicted at Middlesex Session of Peace on 25 August 1834 for robbing lodgings.

When in captivity, time goeth very slow but free as air to roam how quick time doth go 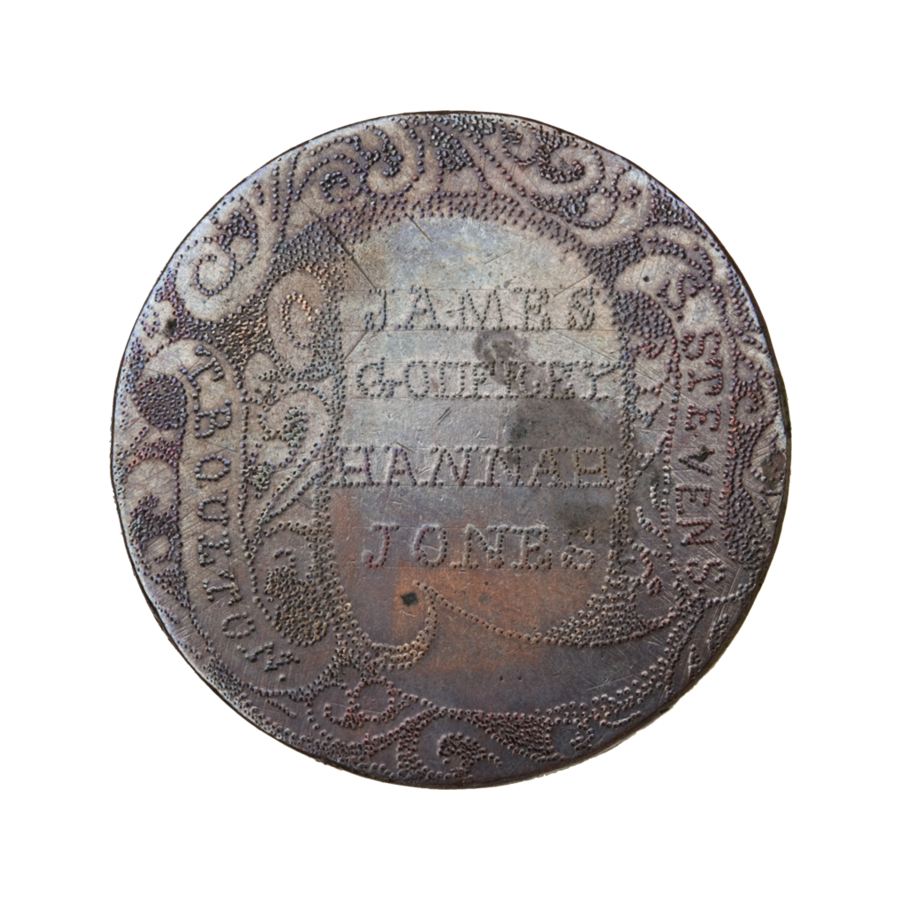 James Godfrey, 33, baker, was convicted at the Central Court in London for larceny on 30 January 1837. He was sentenced to seven years’ transportation.

You can find more tokens here: